∥Free Break on Thru: A Celebration of Ray Manzarek and The Doors Watch Full

Biography: Justin Kreutzmann was born to the world of Rock ‘n’ Roll. In 1977, when Justin was eight, his dad gave him a Super-8 camera, and his path was set for life. 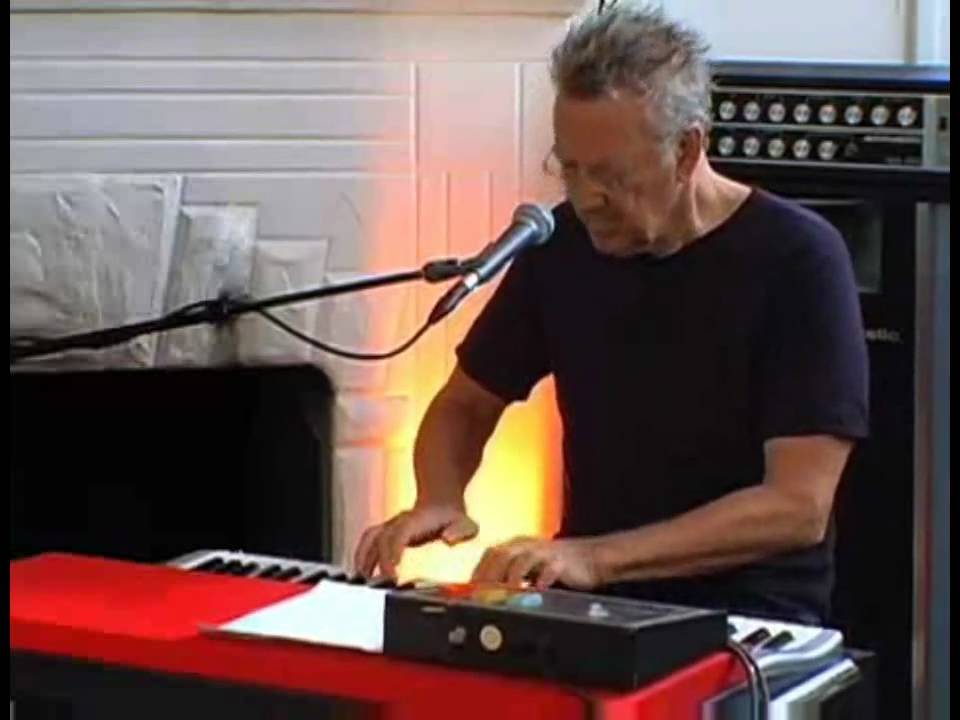 Robby Krieger - The first song he ever wrote was Light My Fire. This band was touched by either God or the Devil. Am I the only one here who felt the pain of a brother, of a pal, of a soulmate. This version Rocks. I remember hearing this in Vietnam 1968. Scared the hell out of the vc. We captured one the next day and he said the only reason the didn't over run us because the smoked pot in the air and said GI crazy when the smoked that crap. Ray was epic. 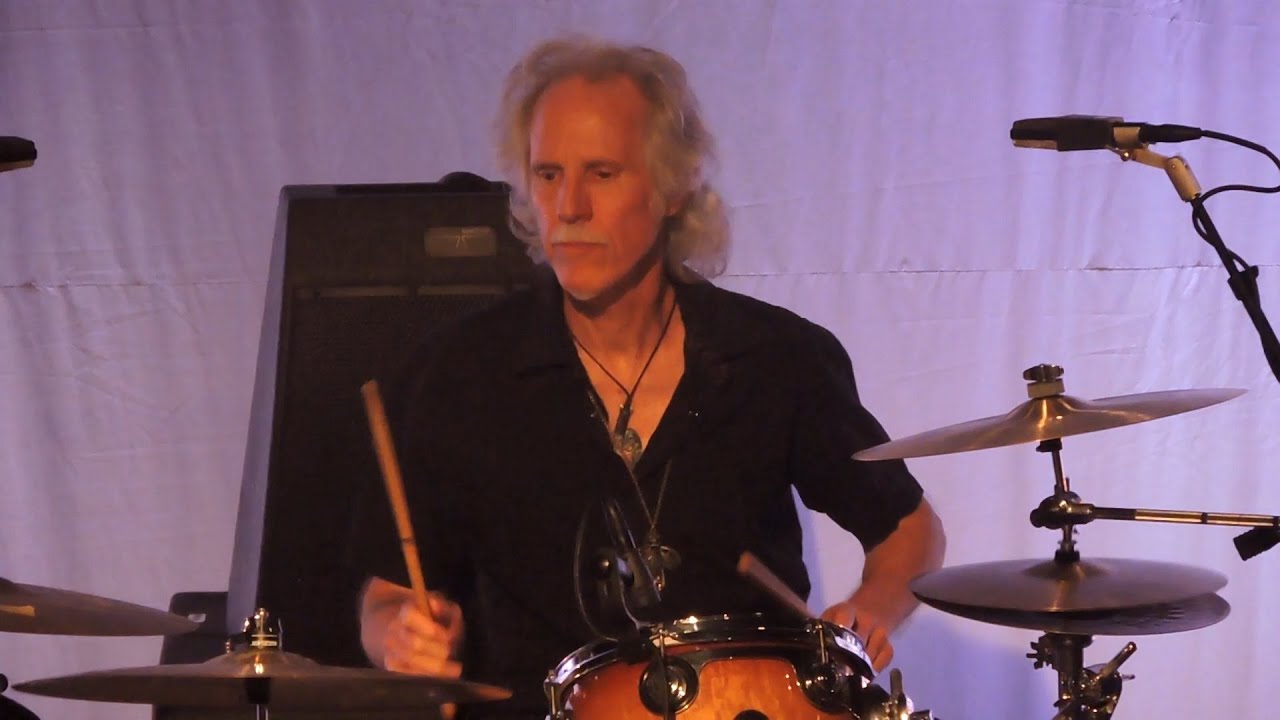 I always thought blood is a reference to the warmth or burning of light from beautiful sunshine. Oh when Robby started playing the solo my eyes were looking for Jim standing by the microphone with his leather pants. Damn that's sad. One Night Only! Wednesday, Feb. 12 | 7 & 9:30 PM THE DOORS: BREAK ON THRU – A CELEBRATION OF RAY MANZAREK  is a hybrid concert and documentary capturing a 2016 performance in Los Angeles, CA by surviving Doors members John Densmore and Robby Krieger to honor fellow Doors member Ray Manzarek on what would have been his birthday on February 12 th. Sale Dates Hide member seating availability Hide legacy box seating availability Display seating chart link On Sale: Sunday, Dec. 8 | 10 AM No Cameras No Outside Food or Drink No Backpacks No Video Recording Devices No Weapons 15th Anniversary April 25-28 Moogfest is the synthesis of music, art and technology - a conference for creative / technology professionals with evenings of electronic music, happening at several venues throughout downtown Durham April 25-28, 2019. Below, you'll find the 2019 Moogfest schedule for the Carolina Theatre. See a full schedule of Moogfest programming at. 22nd Annual Festival April 4-7, 2019 Join us for the 22nd Annual Full Frame Documentary Film Festival, April 4-7, 2019 in historic downtown Durham. Find more information about attending the festival at its website. No Cameras No Video Recording Devices No Weapons Moogfest 2018 May 17-20 Moogfest is an annual, multi-day music, art and technology festival held at venues throughout downtown Durham, including the Carolina Theatre. Moogfest 2018 -- Carolina Theatre schedule Sunday, May 20 Donor Lounge   3 p. m. • Magnetic Soundbath Moogfest 2018 Full Schedule 21st Annual Fest April 5-8, 2018 Join us for the 21st Annual Full Frame Documentary Film Festival, April 5-8, 2018 in historic downtown Durham, North Carolina. Thursday, April 3 - Sunday, April 6 The Full Frame Documentary Film Festival is an annual international event dedicated to the theatrical exhibition of non-fiction cinema. Each spring Full Frame welcomes filmmakers and film lovers from around the world to historic downtown Durham, North Carolina for a four-day, morning to midnight array of over 100 films as well as discussions, panels, and southern hospitality. Set within a four-block radius, the intimate festival landscape fosters community and conversation between filmmakers, film professionals and the public. On Sale: On sale March 27 | 11AM.

His face might not adorn a million posters and t-shirts like his old bandmate Jim Morrison, but all of today’s contemporary psychedelic explorers, from Temples to Jagwar Ma and even Palma Violet’s 60s garage-rock organ noise, owe a huge debt to the sound of Doors keysman Ray Manzarek. Ray departed for the great Whiskey Bar in the sky yesterday, but here’s five killer examples of the playing that will live forever: 5 ‘Riders on the Storm’ Ray plays electric piano on this track, from 1971’s ‘L. A. Woman’, which became The Doors’ last Top 40 hit. The combination of his subtle textures and the stormy sound effects create an atmospheric masterpiece. 4 ‘Break on Through (To the Other Side)’ The opening track on their self-titled debut album and their first single introduced the world to Ray’s jazzy organ fills, not to mention his disjointed solo that isn’t a million miles from Ray Charles’ ‘What’d I Say’. 3 ‘Hello, I Love You’ Taken from 1968’s ‘Waiting for the Sun’, this song is built around Ray’s playful, springy keyboard riff that runs through everything like a red cord even as the rest of the band veer off in different directions. 2 ‘People Are Strange’ This sinister number from ‘Strange Days’, the Doors’ second album, features a classic Ray solo about 1:30 in. The perfect combination of paranoia and barroom singalong. 1 ‘Light My Fire’ Surely Ray’s signature tune, and the one that made The Doors into stars, ‘Light My Fire’ is a seven-minute-plus epic propelled by his unmistakable organ riff. While the song was largely written by guitarist Robby Krieger, Ray later said that the distinctive organ intro was inspired by Johann Sebastian Bach’s ‘Two and Three Part Inventions’. We just know it makes us want to play air organ like nothing else.